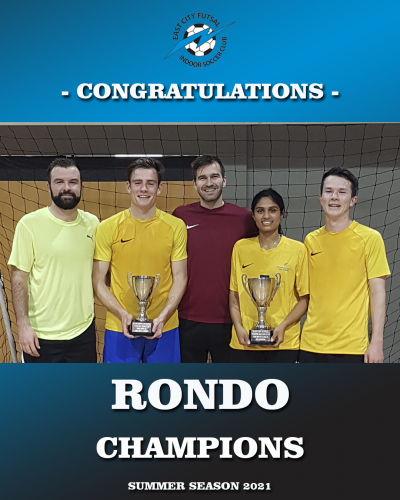 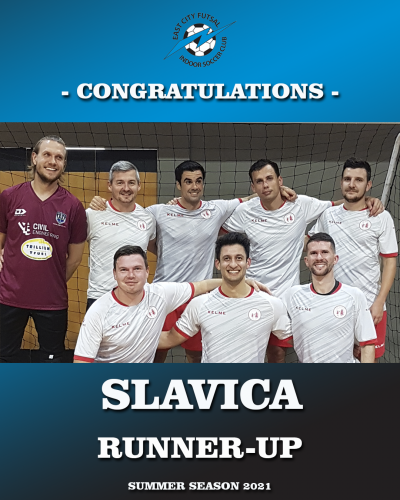 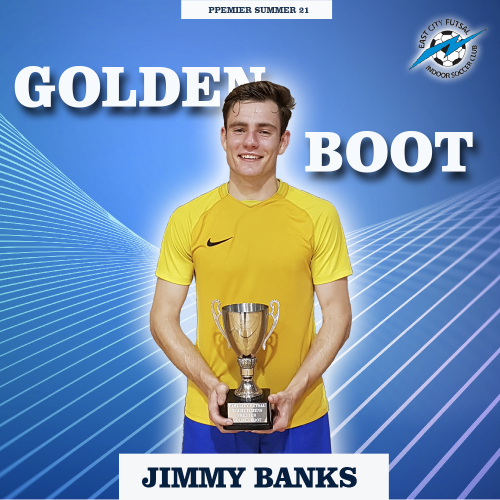 Match reports from the final night of Premier League Summer '21

The first five minutes looked like an event match, but once confusion took place in Lorem’s defense, Leong capitalised and took the lead and both teams steadied. It took until second half for more goals and two goals game within two minutes from Chemis (POTM) and McConchie after good team movement created space for easy shots on goal. Both teams have had a campaign to forget after RMFF placed 9th compared to 6th, while Lorem Ipsum dropped from 5th to 10th. They will look to bounce back stronger next season!

Halal AF was awarded the game and 7th place after Corneta FC had insufficient players to field a team.

Club legend, Bakr Al-Saudi graced us with his presence by scoring four goals with his hat trick complete in the first half. Goalburgers did put up a fight with two first half goals from Kinley and Hamidi, but Paulsen’s 1st goal took the game out of reach. Second half saw Paulsen (POTM) assist A. Twigg, Al-Saudi for his 4th and bag another himself seconds before full-time. Goalburgers improved from 7th to 6th, but with stronger teams it has been a big improvement. Notably, Hay-Smith has been a wall in goal having bagged three POTM accolades this season. While Remuera FC have dropped from 3rd to 5th after struggling with numbers and perhaps it was the name change away from Lads on Touré?

Tiki Taka was awarded the game and 3rd place after Ratatah FC had insufficient players to field a team.

A game of two halves.

The first half saw a 0-0 draw as both teams played cautiously with only near chances and shots that both keepers were able to quash away. It took until 8 minutes into the 2nd half that Picken zoomed down the line to cross to McIntee who was smartly placed at the far post to bury it into the top corner. Moments later at the 10-minute mark, Somerville rolled the ball to Picken on the left flank and a cross (or shot?) creeps past a wrong footed Antamanov into his near post. At this point, Slavica’s spirit was crushed, but Rondo didn’t stop there. With 2 minutes to go, McIntee now squared it across the goal for a comfortable tap in by Al-Kalisy to seal off Rondo’s maiden championship win! POTM went to Picken for his assist and goal.

With 19 goals scored, the golden boot went to J. Banks of Rondo. 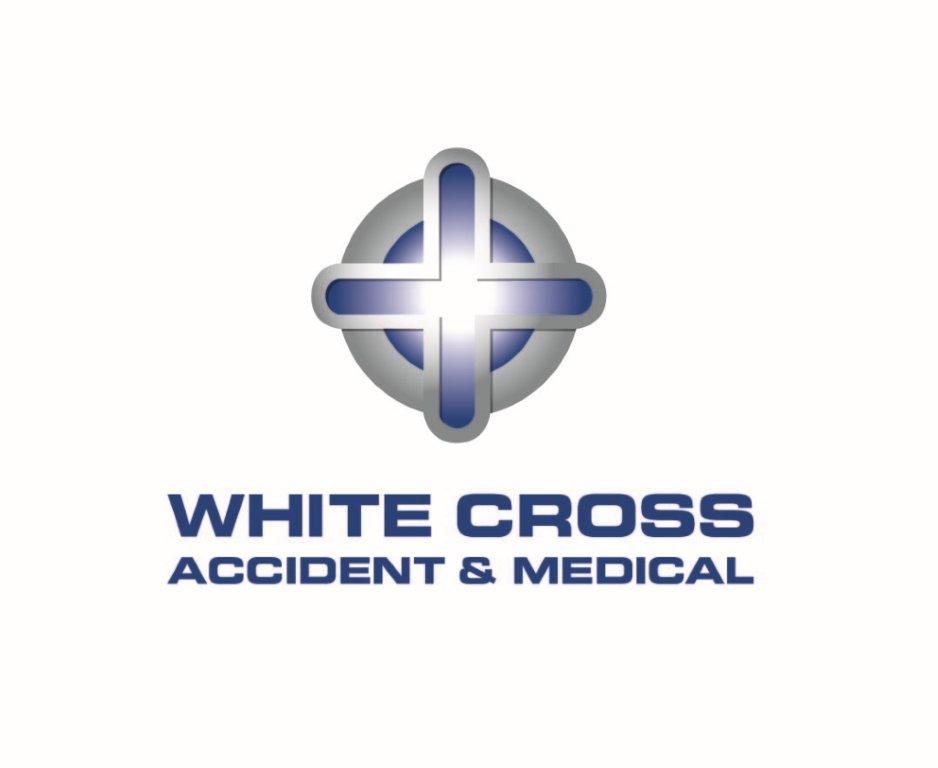